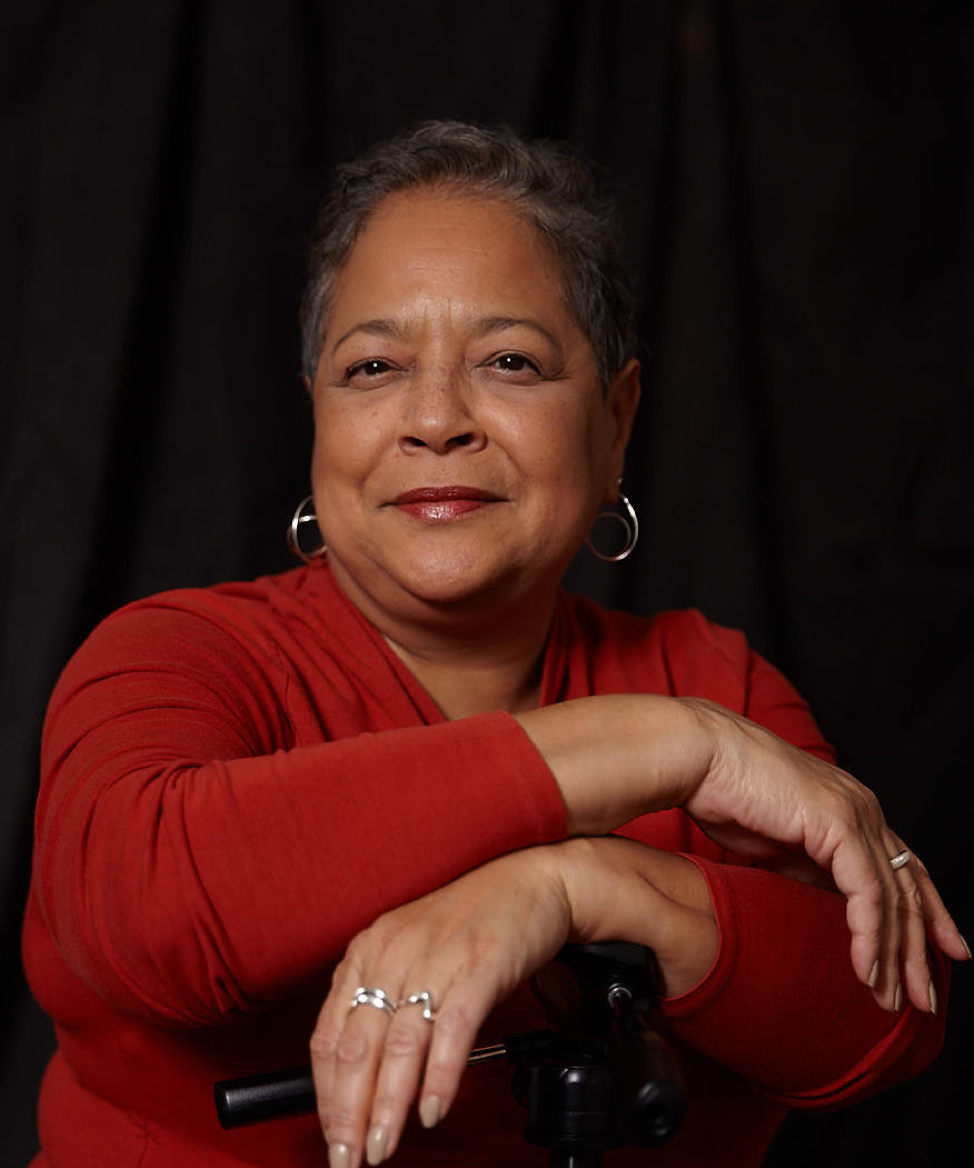 Michelle Materre earned an M.Ed in Educational Media from Boston College and has a professional background spanning more than 30 years’ experience as film producer, writer, arts administrator, and distribution and marketing specialist.

Early in her career, she was a staff writer/producer for Henry Hampton’s Blackside Productions, and an assistant story editor for MGM/UA in the feature film division. As a founding partner of KJM3 Entertainment Group, Inc., a film distribution and marketing company that specialized in multicultural film and television projects, she directly managed the marketing and positioning of 23 films including the successful theatrical release of Daughters of the Dust, the highly acclaimed, now classic film by Julie Dash. Her critically acclaimed film series, Creatively Speaking, has been a premiere forum for presenting works by and about women and people of color for twenty one years.

In February 2015, Creatively Speaking co-presented the unprecedented film series “Tell It Like it Is: Black Independents in NYC 1968-1986”, with The Film Society of Lincoln Center which was awarded the Film Heritage Award by the National Society of Film Critics. In addition to holding a position as Associate Professor of Media Studies and Film at The New School where she has been teaching since 2001, Ms. Materre is currently the Director of the Bachelor’s Program for Adults and Transfer Students at The New School.

Ms. Materre is a current member of the Board of Directors of Women Make Movies; former member of the Board of Directors of New York Women in Film and Television; a recipient of the “Distinguished Teaching Award” from The New School in 2005; a recipient of The Pen and Brush Society’s ‘Accomplished Women in the Arts’ Award; as well as a featured artist in the much-acclaimed annual journal documenting contemporary artists, Artist and Influence.