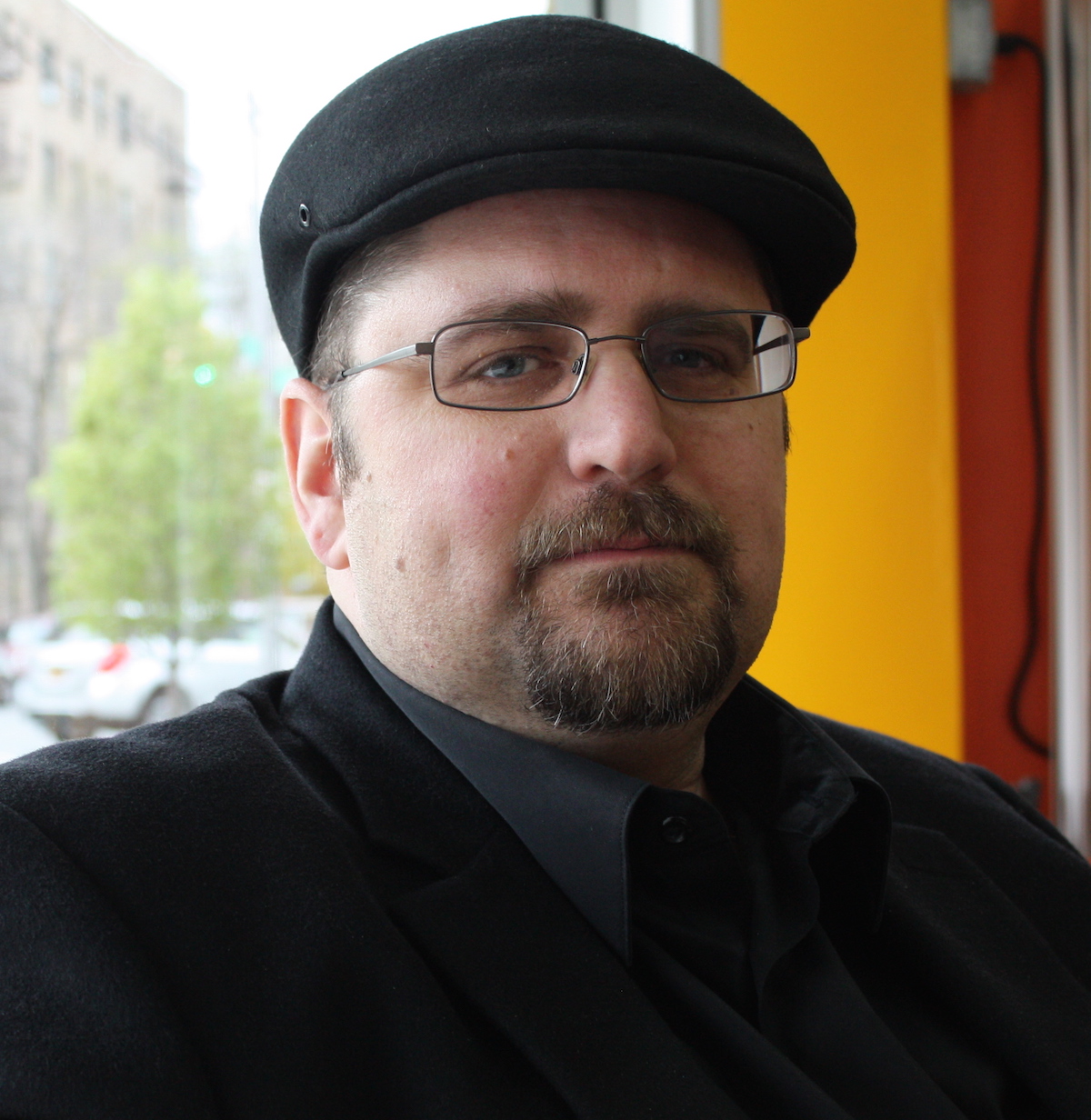 Professor Heathcott (heathcott.nyc) studies the metropolis and its diverse cultures, institutions, and environments within a comparative and global perspective. His research and teaching interests include: cities real and imagined; architectural history, theory, and criticism in the twentieth century; metropolitan and community studies; civic and public cultures; cities as living archives of creativity, urbanity, and design.

In 2016, Prof. Heathcott was the Mellon Distinguished Fellow at the Princeton University School of Architecture.  During the academic year 2010-2011, he served as the U.S. Fulbright Distinguished Chair to the United Kingdom at the University of the Arts in London, and as a Senior Visiting Scholar at the London School of Economics. He has also been a visiting scholar at the University of Maastricht, the Catholic University of Lisbon, and the University of Vienna.  His articles, photographs, maps, drawings, and exhibits have appeared in a range of venues, from books and magazines, to exhibits, blogs, ‘zines, and journals of opinion. His research on the social and design history of the infamous Pruitt-Igoe public housing project led to an exhibition at MIT titled Vertical City and contributed to the documentary film The Pruitt-Igoe Myth. His most recent photography exhibits include Post-Acropolis Metropolis, installed at the Town Hall Gallery in Stuttgart, Germany, and BQ Borderlands, installed at the Queens Museum of Art.

Professor Heathcott has been awarded fellowships and grants from U.S. Fulbright, the American Council of Learned Societies, the Erasmus Institute, the Mellon Foundation, the Brown Center for the Humanities, and the Zolberg Institute. He has been invited to lecture, consult, and judge design reviews in a wide variety of venues both in the U.S. and internationally. He frequently volunteers his time with neighborhood groups and community organizations around issues of planning, preservation, and urban design. He served on the Board of Directors of the Center for Urban Pedagogy and the Urban History Association, and as President of the Society for American City and Regional Planning History.  He currently serves on the editorial boards of the Journal of the American Planning Association and the Journal of Arts Writing for Students, and on the advisory board for the Global Urban History Project.