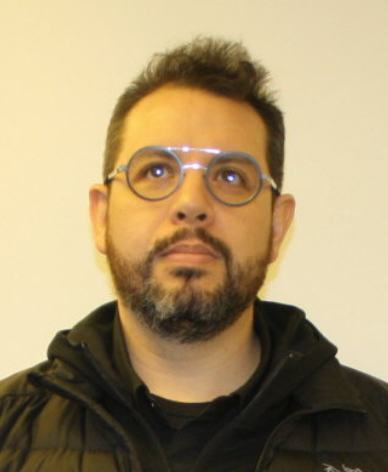 Miguel Robles-Durán is an urbanist, Associate Professor of Urbanism and member of the Parsons School of Design Graduate Urban Council in New York. He is a Senior fellow at “Civic City”, a post-graduate design/research program based at the Haute École d’Art et de Design (HEAD) Geneva, Switzerland and is a current fellow at the Montalvo Arts Center Sally & Don Lucas Artists Residency Program in Saratoga, California. Previously, Robles-Durán designed and directed the Masters in Science program in Design and Urban Ecologies at Parsons School of Design; he directed the Urban In-habitat unit at The Berlage Institute, The Netherlands; and co-directed the Civic City postgraduate program at the Zurich University of Applied Arts and Sciences (ZHdK), Switzerland and the Urban Asymmetries research unit at the Delft School of Design in The Netherlands.
In 2008, Robles-Durán co-founded Cohabitation Strategies (CohStra), an international nonprofit cooperative for socio-spatial research and development based in Rotterdam and New York City, which focuses on conditions of urban decline, inequality and segregation within the contemporary city. CohStra has developed and designed over a dozen transdisciplinary urban projects in Europe, Asia, North and South America bringing different methodologies to acquire a comprehensive understanding of the agents affecting urban areas and structuring trans-disciplinary working frameworks and processes to catalyze grassroots led transformations. Projects include R for Republica! An urban research, pedagogical, art and performance project in a depressed neighborhood in Milan that works with elementary school kids, youth and adults to imagine a new neighborhood constitution and develop self-management strategies; Playgrounds for Useful Knowledge, an action research project for the City of Philadelphia Mural Arts Program, which consisted of the development of an action program of participatory urban interventions; and Cooperative Housing Trusts NYC, a project commissioned by the Museum of Modern Art (MoMA) that proposes an alternative affordable housing model for New York City.
Parallel to his work with CohStra, Robles-Durán’s direct engagement with urban social movements and institutions has led him to become acting Judge at the International Tribunal of Evictions, advisor to The Right to the City Alliance, the International Alliance of Inhabitants and co-directed with the marxist geographer David Harvey the National Strategy Center for the Right to the Territory (CENEDET) in the Republic of Ecuador.