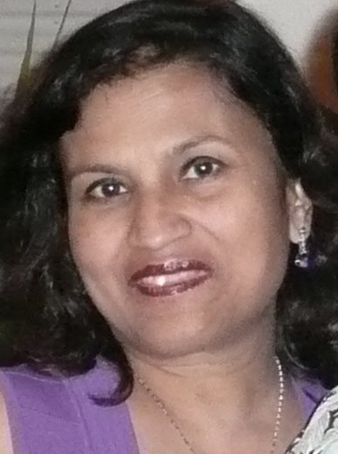 Sumita Chakravarty has a Ph.D. in Communications from the University of Illinois, Urbana-Champaign and a Ph.D. in English from Lucknow University, India. She served as Associate Dean in Media Studies from 2011-2014, and as Chair of Culture and Media at Lang College from 2000-2008. She is the author of National Identity in Indian Popular Cinema, 1947-1987 (U of Texas Press 1993; Oxford U 1996); The Enemy Within (editor, 2000) and several articles in journals and anthologies, most recently in The Routledge Companion to Gender and Cinema (2016). She is currently working on a book on the intersections of media and migration with the working title, Unsettled States: Towards a Media History of Migration. She is also the curator of the website http://migrationmapping.org, devoted to extensive archiving of news, information, and multimedia resources on the subject of global migration. Her research interests include media theory, media and globalization, film and national identity, digital cultures, and the history and philosophy of media technologies.