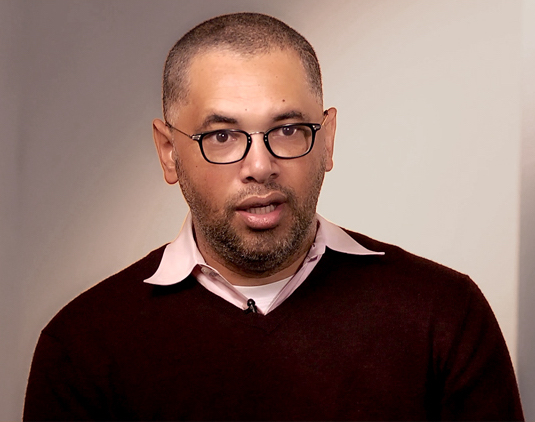 Sean Jacobs, a native of Cape Town, South Africa, holds a Ph.D. in Politics from the University of London and a M.A. in Political Science from Northwestern University. He is currently writing a book on the intersection of mass media, globalization and liberal democracy in post-apartheid South Africa. He is co-editor of Thabo Mbeki’s World: The Politics and Ideology of the South African President (Zed Books, 2002) and Shifting Selves: Post-Apartheid Essays on Mass Media, Culture and Identity (Kwela Books, 2004). His most recent scholarly articles have appeared in Politique Africaine (2006) and Media, Culture, and Society (2007); and has contributed reviews and opeds to The Guardian, The New York Times, Volkskrant, The National and The Nation. Previously he taught African Studies as well as communication studies at the University of Michigan in Ann Arbor. He also worked as a political researcher for the Institute for Democracy in South Africa. Jacobs founded Africa is a Country.

Africa is a Country