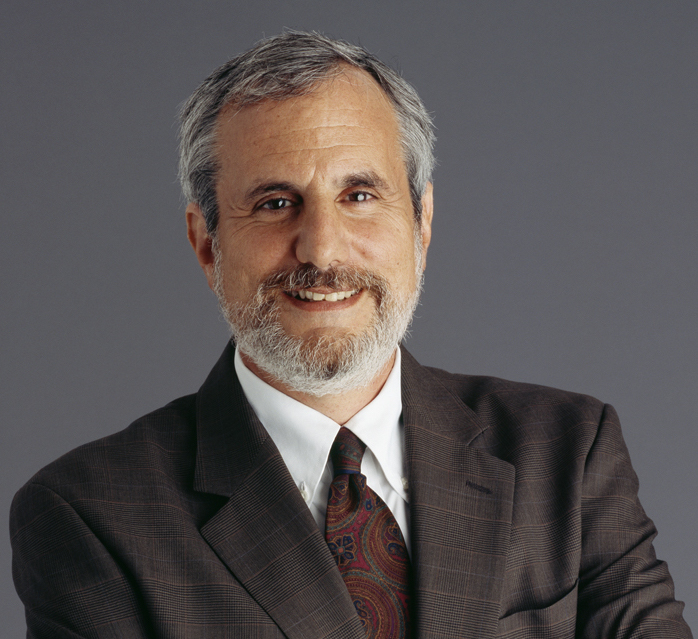 Alex Aleinikoff is University Professor, and has served as Director of the Zolberg Institute on Migration and Mobility since January 2017. He received a J.D. from the Yale Law School and a B.A. from Swarthmore College.

Alex has written widely in the areas of immigration and refugee law and policy, transnational law, citizenship, race, and constitutional law. He is currently at work on a book tentatively titled, The Arc of Protection: Reforming the International Refugee Regime. His book Semblances of Sovereignty: The Constitution, the State, and American Citizenship was published by Harvard University Press in 2002. Alex is a co-author of leading legal casebooks on immigration law and forced migration.

Before coming to The New School, Alex served as United Nations Deputy High Commissioner for Refugees (2010-15) and was a professor at Georgetown University Law Center, where he also served as dean and Executive Vice President of Georgetown University. He was co-chair of the Immigration Task Force for President Barack Obama’s transition team in 2008. From 1994 to 1997, he served as the general counsel, and then executive associate commissioner for programs, at the Immigration and Naturalization Service (INS).

Alex was inducted into the American Academy of Arts of Sciences in 2014.