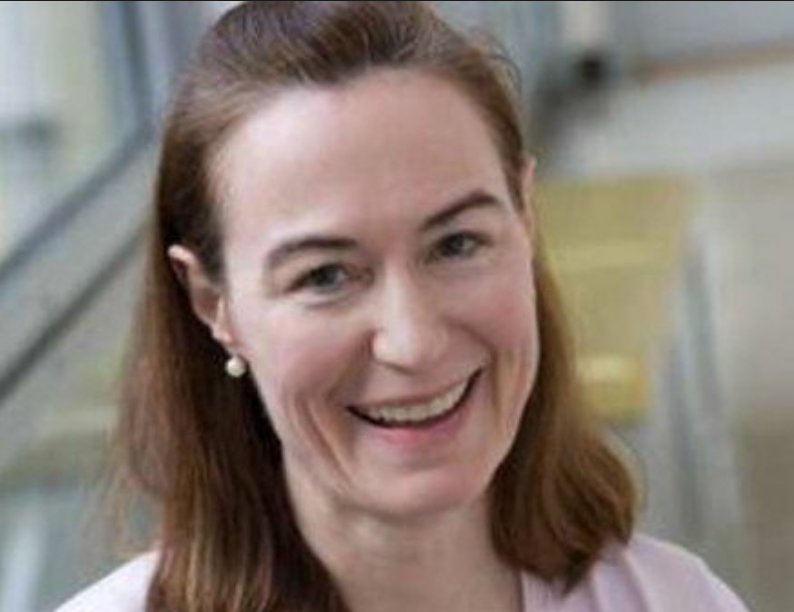 To create change, you first have to imagine the possibility. Theater demands that both the practitioner and the audience engage — in the moment and in the imagination. And whether I’m directing Shakespeare, Chekhov, or working with New School students at the I HAVE A DREAM-Harlem Theater & Education Afterschool Program, I find the making of theater constantly asks that we grapple with essential questions. Now more than ever, it’s important to challenge ourselves — to listen, respond, engage in dialogue, and transform ourselves and others.

Working in an array of disciplines as a writer, director, actor, and collaborator, my teaching and professional work has focused on five main areas: theater as a medium for social change; the “everyday practice of the actor”; engaging the classics (particularly Shakespeare); transformative arts education, and theater and health advocacy. I have recently written, devised and directed theater pieces which recently have performed at Lincoln Center’s Walter Reade and Bruno Walter Theaters, The New Victory @ 42nd Street, Jefferson Market Playhouse, WNYC New York Public Radio’s Jerome L Green Performance Space, the New York Fringe and the Edinburgh Fringe Festival in Scotland.

I just completed a documentary, Remembering Shakespeare, which explores new ways of thinking about memory and Shakespeare’s words in our digital age where memory itself is at risk http://www.rememberingshakespearefilm.com/

And my chapter, “If It Live In Your Memory” appears in The Whirlwind of Passion: New Critical Perspectives on William Shakespeare(Cambridge Scholar’s Press, 2016). At Jefferson Market Library Playhouse, I recently directed Lives of Tiresias which I co-wrote with David Richman; Gross Indecency: The Three Trials of Oscar Wilde and my own adaptation of Chekhov’s Uncle Vanya. I also wrote and directed From the Fire, which won three Edinburgh Fringe Festival’s UK/Music Theater Awards: Best Music, Best Production and Best New Musical. The Scotsman named the piece an Edinburgh “cultural highlight of 2011” and a WNET Public Television documentary of From the Fire was nominated for a NY Emmy award. http://trianglefromthefire.com/home.shtml

I am an Associate Professor of Theater at Lang College/The New School and was awarded the New School’s Distinguished Teaching Award in 2018. I have directed the Lang College BA in Theater at The New School (2008-2010, 2012-14 and 2016-18) which was named one of the top Civic Engagement and Social Justice theater programs in the US by American Theater Magazine. I currently direct the Arts in Context Program at Lang College and coordinate the ‘I Have A Dream’-Harlem Theater & Education Program. I previously was on the faculty at NYU’s Tisch School of the Arts, NYU’s Playwrights Horizons Studio and NYU’s Kanbar School for Film & Television.