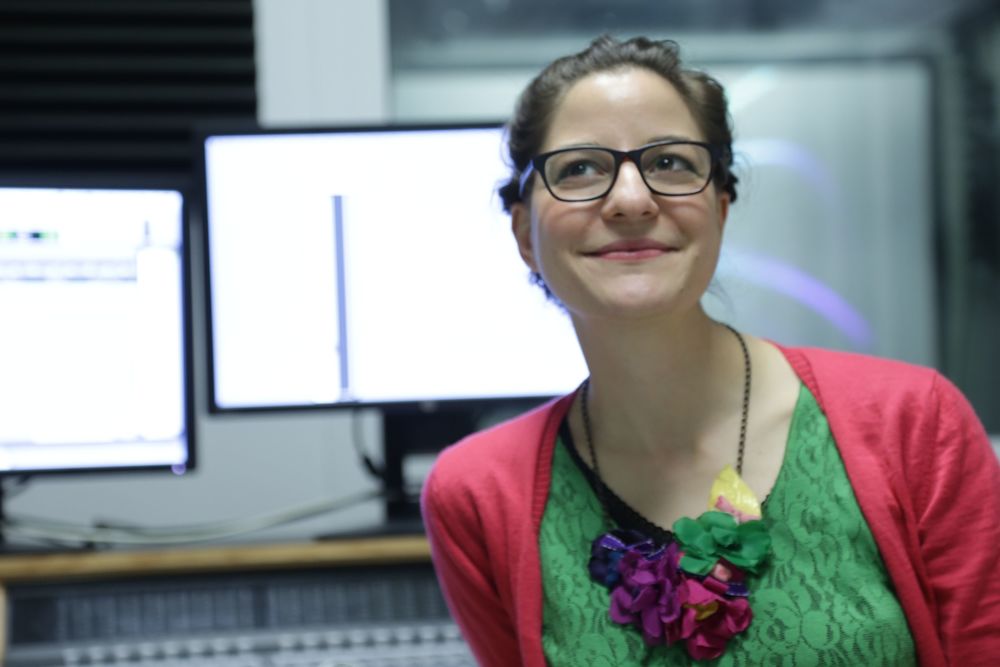 Rachael is a New York City based multimedia journalist, editor and community media practitioner from Melbourne, Australia. An example of her work can be found at www.rachaelbongiorno.com. Her stories have been broadcast on WNYC, Deutsche Welle, ABC Australia’s Radio National, Democracy Now!, SBS Radio Australia, Free Speech Radio News, Feet in 2 Worlds, and 3CR Radio Australia. Articles she has written have been published in The Age newspaper, New Matilda and On line Opinion. Before coming to New York, Rachael worked for many years as a project manager in multilingual and multicultural community broadcasting around Australia with the NEMBC as well as in community development more broadly. These roles included social policy research, project design and management, event design and coordination and community engagement. She has also worked in and collaborated with a number of community organisations including RISE Refugees, Survivors and Ex-Detainees, Burji Arts, Democracy Now!, Rev- /People’s Production House (NYC), MASA Education Initiative (NYC), The Ethnic Communities Council of Victoria and Express Media. Rachael also served on the Board of Management at the Victorian Immigrant and Refugee Women’s Coalition (VIRWC) from 2009-2012. Rachael has an Arts (Honours) degree majoring in International Studies and Politics and a Diploma in Modern Languages from the University of Melbourne. She recently graduated from a Masters in Media Studies at the New School University in New York City.