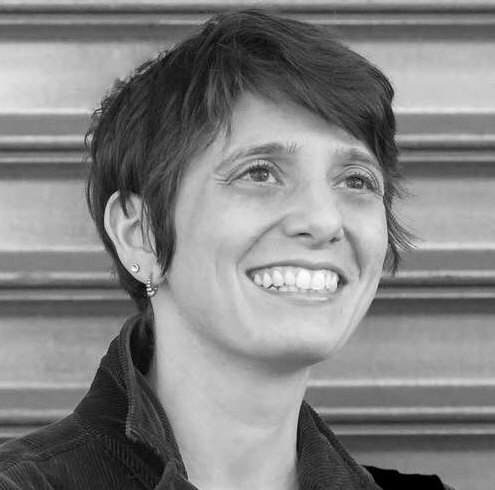 Gabrielle Bendiner-Viani is an urbanist and artist pioneering arts-based, and oral history, research for urban community engagement. She is co-founder of the “Ship’s First Shape Was a Raft” project, and of the critical pedagogy project we used, “Working with People.” Her most recent project is Intersection | Prospect Heights – a work in partnership with the Brooklyn Public Library that engaged thousands of Brooklyn residents in talking about displacement and development and which was featured in Brooklyn Magazine, Urban Omnibus, Brownstoner and Untapped Cities. She is founder and creative director of Buscada, a design, photography, and critical research studio focused on place and civic dialogue. She is also a professor of urban studies and public art at the New School in New York. She was previously Visiting Fellow at the Centre for Urban Community Research at Goldsmiths, University of London and she holds a PhD in Environmental Psychology from the Graduate Center, CUNY. Her work has been shown at institutions including MIT, Brooklyn Public Library, the Center for Architecture, and the Sheila Johnson Design Center, and her work on cities, culture and photography have appeared in journals including Visual Studies, Space and Culture, Society & Space,Shelterforce and Urban Omnibus. She is currently at work on “In the Same Room Without Screaming”, a book on oral history, exhibitions and contested space for the University of Iowa’s Humanities in Public Life series.

The Ship’s First Shape Was a Raft
Faculty
Share