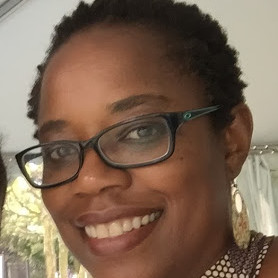 Candace White is currently pursuing a Masters at at the School of Media Studies at The New School.  She was an Emmy-nominated producer for Moyers & Company. For 15 years, Candace contributed to several Moyers projects including Bill Moyers Journal, Now with Bill Moyers, Earth on Edge, and Living on the Edge. Her career path includes roles as Production Manager for Half the Sky (PBS 2112), Producer/Writer for CNBC’s Executive Vision 2010, Production Manager for the multi-media science journal NOVA scienceNOW (PBS), and Associate Producer for MSNBC’s Special Edition. In addition, Candace has worked for many other major media outlets including CBS, Lifetime Television, New York Times Television and National Geographic Television.