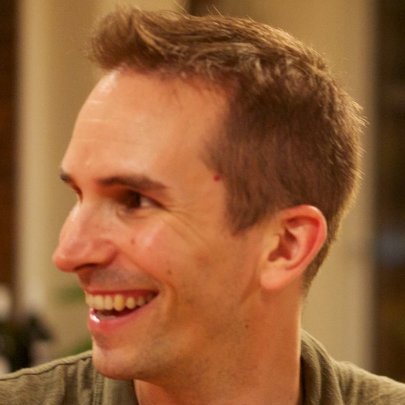 Bryan Collinsworth is a designer/developer focused on creating new and interesting digital games, experiences, and virtual reality (VR) projects. He has an MFA in Design and Technology from Parsons, and currently works at Viacom Next in New York City, where he also teaches. Bryan has had a wide-ranging career in game design, digital media, social impact advocacy, and nonprofit leadership. In addition to Viacom, he has worked on games and experiences for PlayStation, A+E Networks, Red Bull, the NYC Media Lab and ICRAVE. He has been a winning team member in several design jams, and his work has been covered by Mashable, the Guardian and MTV News. Bryan previously spent four years as Executive Director of Universities Allied for Essential Medicines (UAEM), a global health organization, and directed digital advocacy and communications for a range of advocacy groups, elected officials and political candidates.