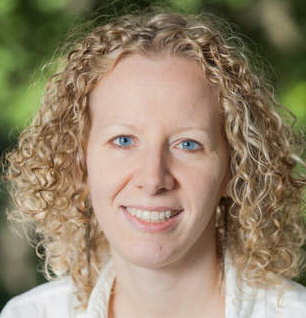 Bernadette Ludwig, PhD is a part-time faculty in the Global Studies Department. She is also an associate professor of Sociology at Wagner College in Staten Island, NY. Bernadette Ludwig earned her Doctorate in Sociology from The Graduate Center, The City University of New York. She received her joint B.A. and M.A. in Social and Cultural Anthropology from the University of Vienna in Austria. She is also a graduate of the University of Oxford’s International Summer School in Forced Migration. Her research focuses on the Liberian refugee community in Staten Island. In her work, Bernadette Ludwig analyzes the intersection of immigration, gender, and race, specifically how refugees and immigrants assert their agency to respond to imposed racial and gender hierarchies and refugee (resettlement) policies. She is the author of numerous book chapters and journal articles that have been published in International Migration, Forced Migration Review, Migration Letters, and International Journal of Migration, Health and Social Care. Prior to her academic career, Bernadette Ludwig worked for six years with refugee and immigrant communities in Atlanta, GA, most recently as the co-founder of Culture Connect, Inc. Bernadette Ludwig is a board member of Napela, an NGO that serves West African refugee and immigrant families in Staten Island, New York.