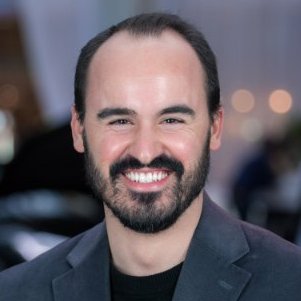 A former teacher and journalist, Adrian has worked with some of the world’s most successful companies and nonprofits, including Google, Teach For America and KIPP. As a communications professional, he has helped nonprofits earn placements in The New York Times, The Washington Post Magazine, Education Week and Playbill, among other publications. From 2014 through 2015, he led the Esquire Mentoring Initiative, the national magazine’s award-winning yearlong initiative to encourage more men to mentor boys. He is a former national board member of the Society of Professional Journalists. Uribarri holds a B.A. in political science and a B.S. journalism from the University of Florida. He grew up in Miami.